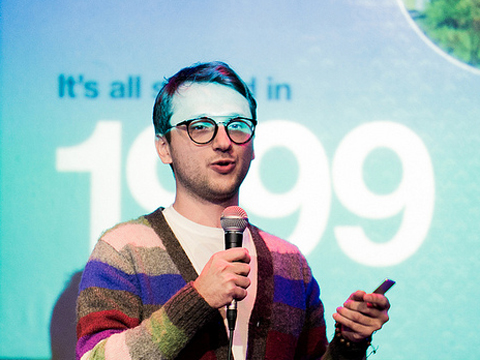 “Attack” 2013 Lands in The Netherlands

“Attack” has made footprints all over, traveling from Fi offices, to large companies, to universities and major conferences. This is a time for all UX designers, developers and creatives to listen to the challenges and roadblocks faced by digital agencies and their clients in a refreshing, candid manner. Here’s a look back at our London turnout at one of our events last year. 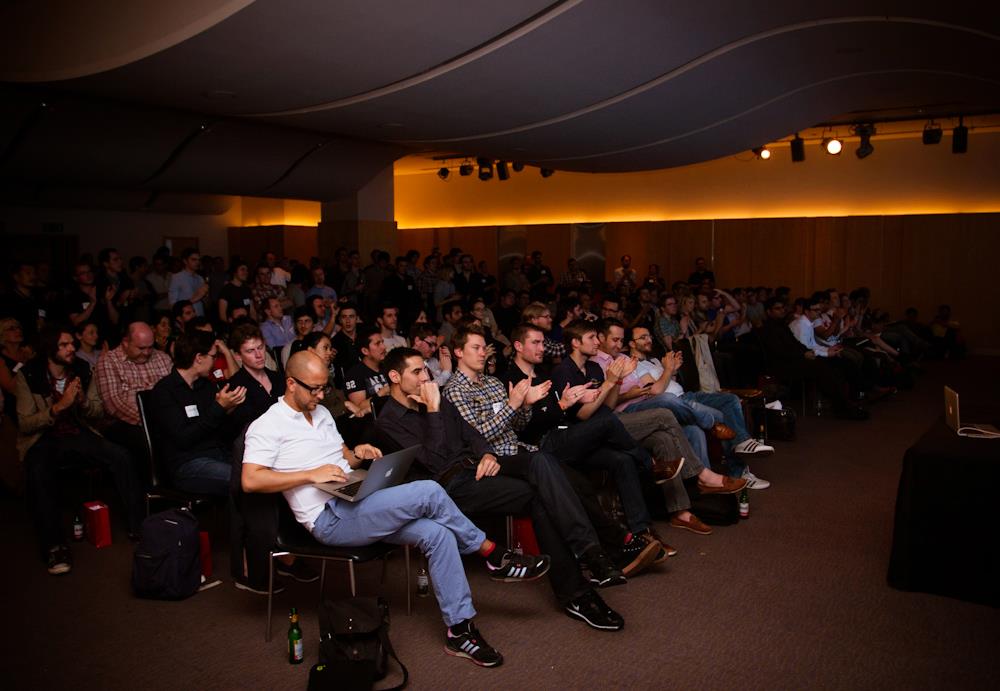 The team has been carefully curating new content for this year’s “Attack,” leading up to the first few events where we rolled it out.  It’s been a whirlwind of activity earlier this week when Fi was afoot in The Netherlands delivering the inaugural 2013 “Attack of the Creative Process” presentation at three different venues over three days. Follow our journey below.

It all began Sunday evening when Fi’s two creative leads Irene Pereyra and Anton Repponen could be found presenting at the Adobe User Group Nederland, the largest Adobe User Group worldwide with over 6000 members. Irene and Anton’s presentation was a 20 minute preview of what the two would formally present the next day at the Future, Innovation, Technology, Creativity (FITC) conference.  Befittingly called FITC Sneak Peek #FITCsneakpeek, the healthy turnout of local creatives were curious to hear more when Irene kicked it off with Fi’s agency history.

Anton then walked everyone through a very early look at one of our newest partnerships with Wacom. The work is still in process but the audience got a quick “behind the scenes” glance. 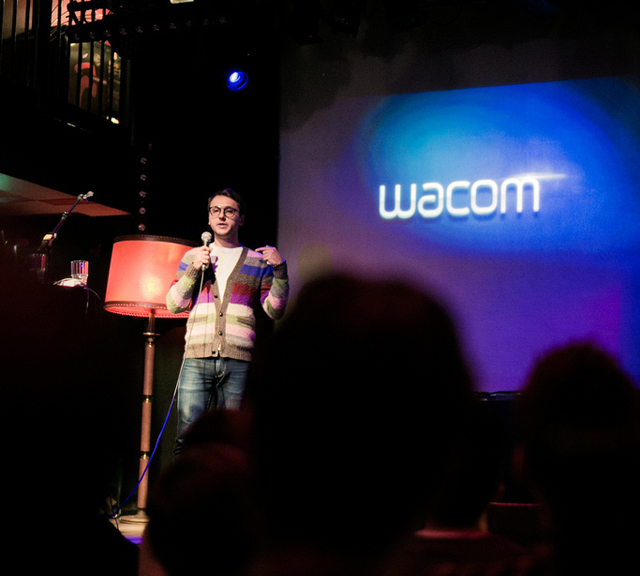 The sneak peek was just enough to whet everyone’s appetites for the following day’s conference.

The next afternoon, Irene and Anton were the closing presentation at FITC and delivered, for the first time ever in 2013, the new “Attack” story. From when the agency planted roots in Stockholm in 1999 up to when Fi was awarded the largest project in company history from Gannett with USA Today’s site redesign in 2011, the two walked the audience through the timeline. 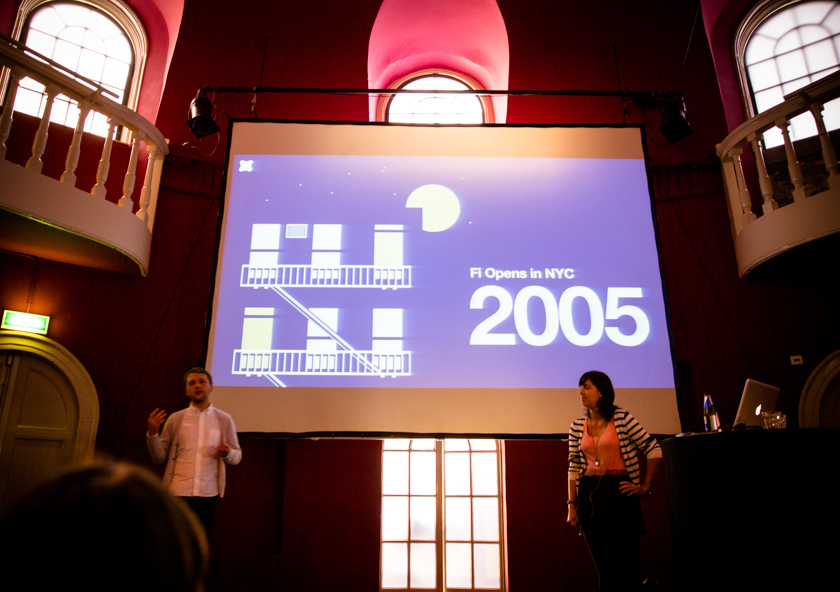 At the heart of it, our “Attack” presentations sit at the intersection of useful ‘best practices’ and great storytelling. People usually learn something new they may be able to apply towards future design and UX work while taking in a good joke. Irene and Anton shared with everyone the stops, starts, failures and successes surrounding the year-long work on USA Today to a very receptive audience. 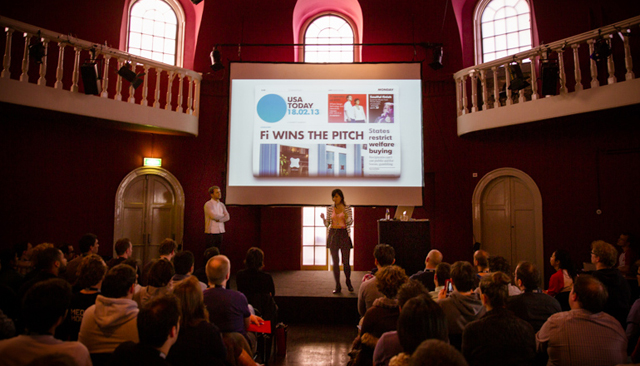 Anton dissected the minute design details that can be easily overlooked. 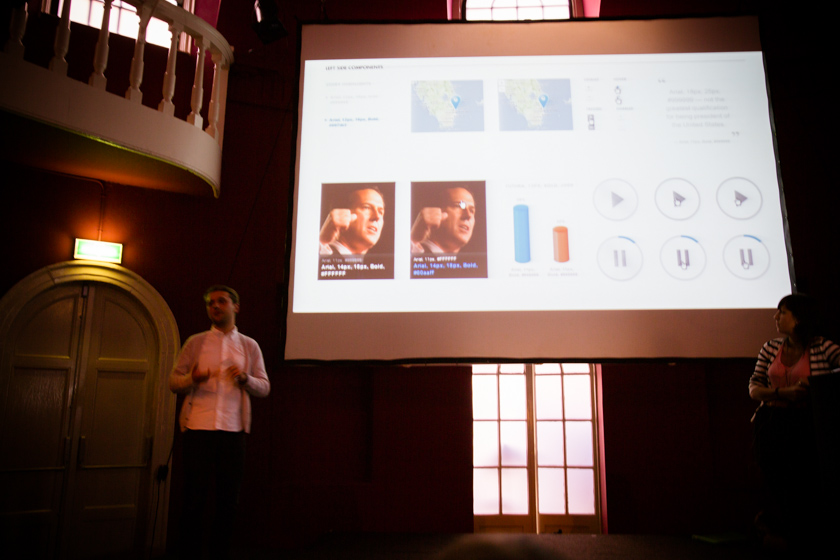 After a comprehensive look at our USA Today work, the two continued to walk everyone through Fi’s timeline to present day, revealing “sneak peek” previews for two large projects Fi is currently working on. One is an exciting, mind-bending campaign involving WebGL that we’re experimenting on with one of the world’s largest automotive companies. The other is our unofficial announcement about our client partnership with Wacom. Some of Fi’s best work will reveal itself in this project. Balancing elements of surprise and anticipation, Irene and Anton left the audience wanting more after concluding “Attack” with two “behind-the-scenes” videos of Wacom work featuring award-winning illustrator Yuko Shimizu and Wacom’s own CEO, Masahiko Yamada. 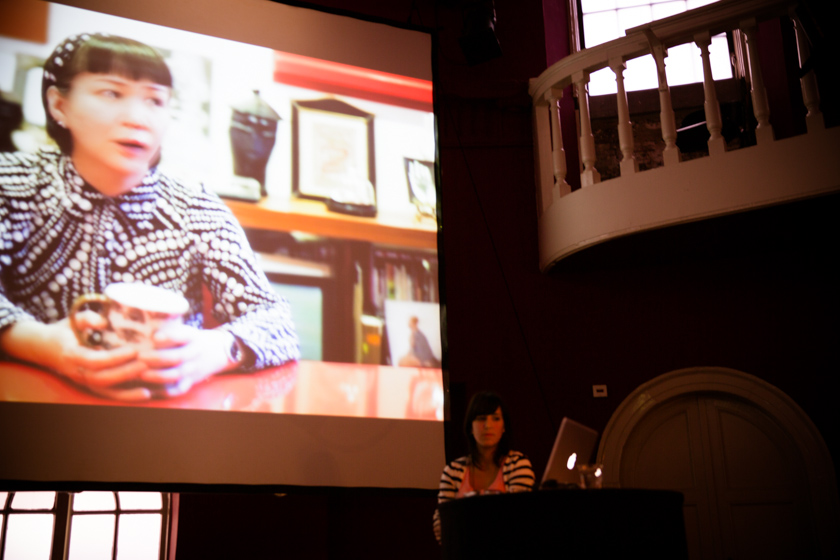 The three-day speaking circuit wrapped up at Design Academy Eindhoven, the educational institution often described as “one of the best academies in the world” for art, architecture and design.

Irene and Anton spoke to the school’s Communication Design students and faculty as a source of inspiration during the first week of the academy’s session. “Attack” was repurposed a third time to future students of creativity with takeaway lessons to dream big, fail faster and be bold.

So where will “Attack” land next? Just you wait.

Should you like Fi to deliver a future “Attack” presentation at your company, university or event conference, please send an email to Fi’s Director of PR & Communications Stephanie Yang at stephanie.yang@f-i.com.

USAToday.com: Redesigning One of ...